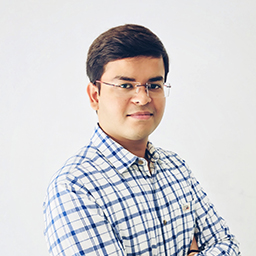 WordPress Permalinks Not Working On IIS 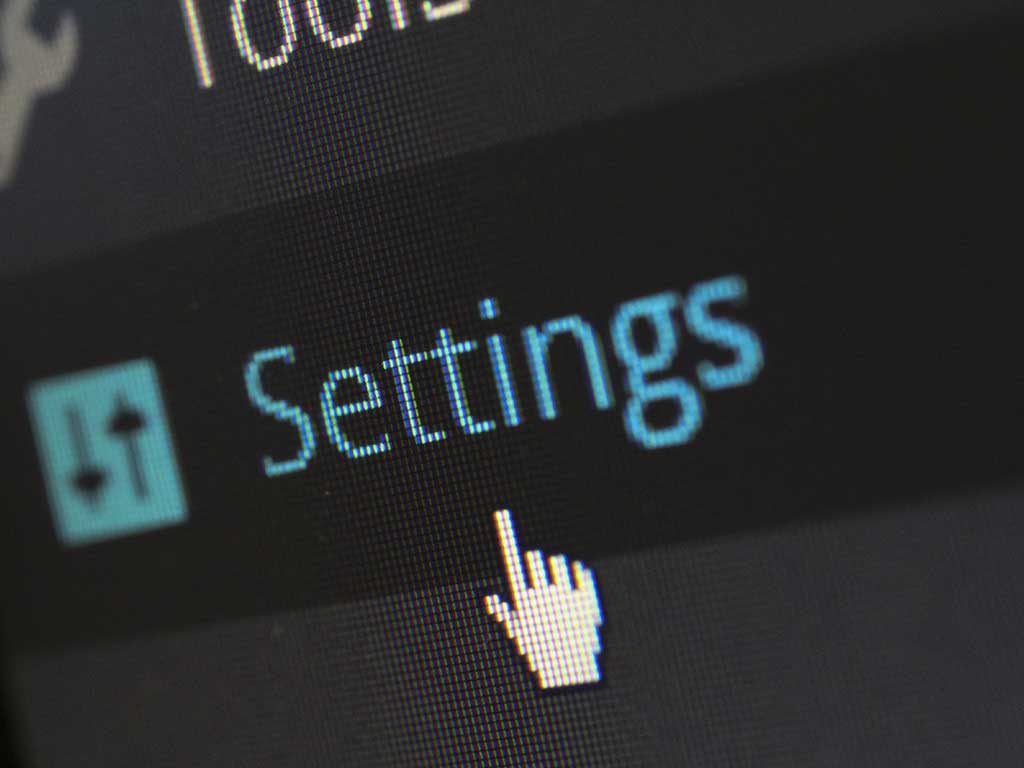 WordPress Permalinks Not Working On IIS

So I’ve been struggling with some issues on my WordPress site. It hosted on IIS on a Windows Server 2012 R2.

The site was up and running and everything was working just fine but as soon as I change the permalink scheme to other than “Plain”, It doesn’t work. Now, that’s a bummer because of the time I spent to set up this site and now it’s saying “no-no” to me!

Then I found out that the solution was simple. It’s all about web.config with IIS so I searched around google and found out that I had to put rewrite rules in order for it to work. So I created web.config at the root of my site (because it didn’t exist) and put the following contents in it and it worked like a charm. 😉

Hopefully, everything is in good state at this point and I’m back to happy again. 🖖